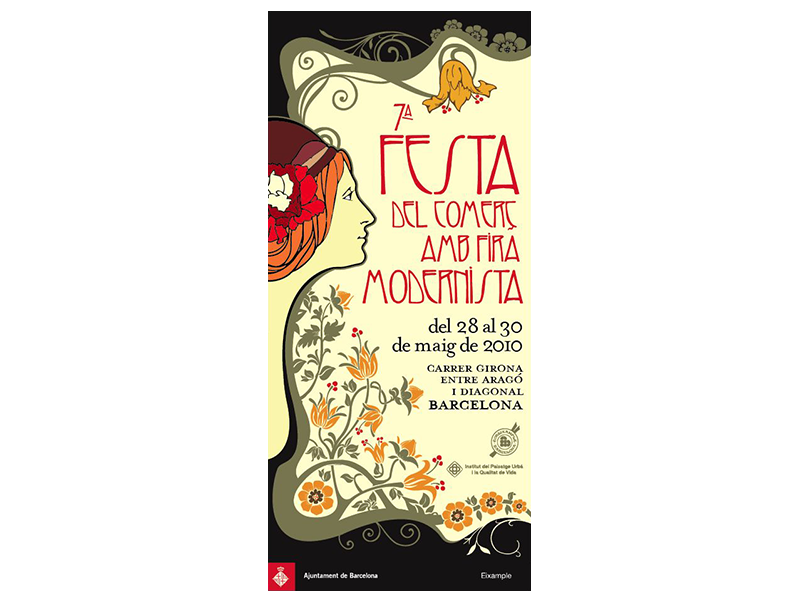 We will be celebrating the sixth edition of our Fair from 28-30 May, 2010, and will have the presence of three new entities: the Museum of Catalan Modernisme, inaugurated on 18 March and housing works from a private collection of the Pinós family, which over the years has been collecting authentic Modernistas gems of painting, furniture and sculpture by artists of the stature of Josep Llimona, Eusebi Arnau, Lambert Escaler, Santiago Rusiñol, Joan Brull, Ramon Casas and Gaudí himself; Canet de Mar Town Hall, home to Lluís Domènech i Montaner’s heritage from various periods, given that it was the town of his mother and wife and the place where he always spent his summers and designed some of his works; and finally, the Tibidabo Amusement Park, which offers a more playful vision of Modernisme. This entity is part of the Barcelona Modernisme Route because of its emblematic attractions, such as its Avió aeroplane or Talaia vantage point, but primarily because of its Automaton Museum, inaugurated together with the park in 1901.

The Fair’s magazine includes an interview with Gabriel Pinós, who talks about the Museum of Catalan Modernisme, as well as an article by Tate Cabré, a journalist specialising in Modernisme, entitled “El Museu secret del Modernisme a l’Àfrica” (The Secret Museum of Modernisme in Africa), dedicated to the autonomous city of Melilla, the third Spanish city with the most Modernista buildings thanks to the influence exerted by the Catalan architect Enric Nieto, who settled there in 1909. The article “Tramvies de Barcelona” (Tramways of Barcelona) by Xavier Maraña deals with a little of the history of tracks and tramways in Barcelona at the turn of the century. The magazine will also contain the usual promotions for visiting Modernista buildings and the opportunity to sign up for free visits to the Sagrada Família.

Come dressed in period costume to the Fair! We will take a photo of you that you can keep for free and you will automatically enter a draw to win a trip for two to the city of Melilla! We will also once again be setting up a marquee with vintage cars, the documentary Modernisme et société (Modernism and Society) by the Réseau Art Nouveau Network, and an exhibition of silent film posters and vintage projectors, but this year with the novelty of guided tours.

A talk entitled “Furniture and Decoration in the Modernista Era” will be given on Friday at the Gran Hotel Havana by Teresa-M. Sala, professor of Art History at the University of Barcelona. In the evening, there is open-air cinema with the New Napoleon Cinematograph, including silent films such as Workers Leaving The Lumière Factory in Lyon (1895), the first film in cinema history.

Completing the list of activities at the Fair are a manned model train, some giants, roasting a whole cow in the street, the “La Dreta de l’Eixample de Cerdà a Gaudí” route by Joaquín Ullán from the Círculo Catalán de Historia, the puppet show Domènech i Montaner vs lldefons Cerdà, a pianola, a demonstration of old trades, a photography competition on the Modernista Fair and two workshops: “Print Your Modernista Scarf” by Coreixample and “Badge Workshop” by the Municipal Institute of Urban Landscape. The Modernista Fair is growing every year and becoming a consolidated part of Barcelona’s festivals and fairs thanks to all of you who visit us year after year. 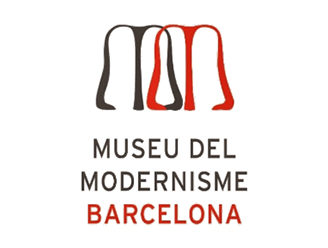 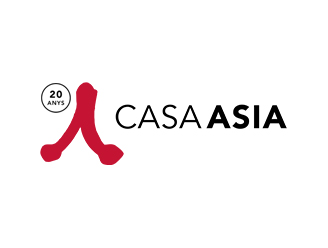 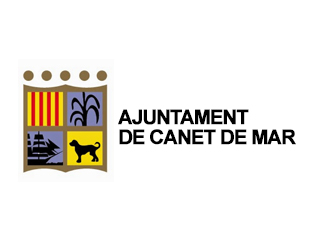 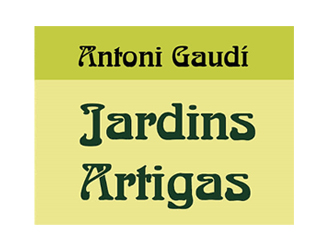 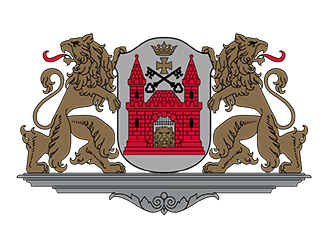 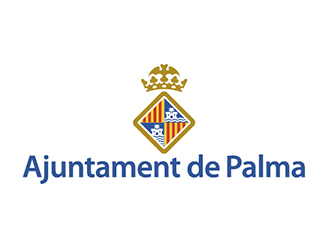 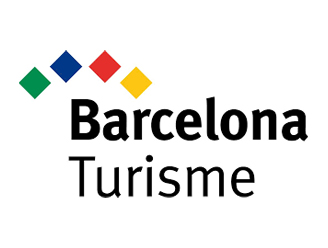 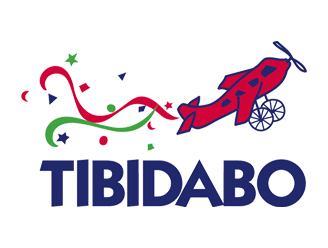 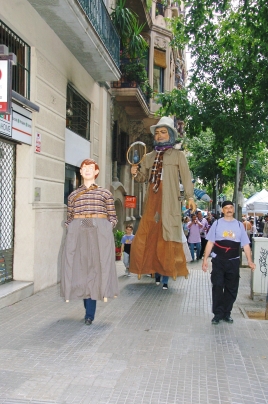 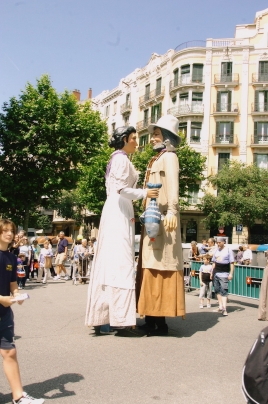 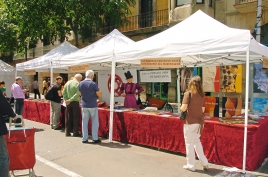 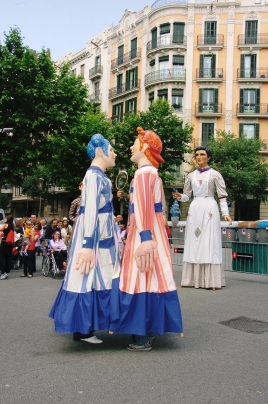 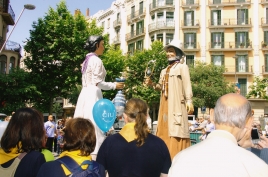 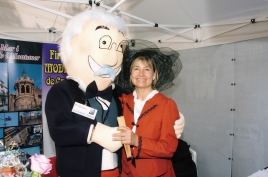 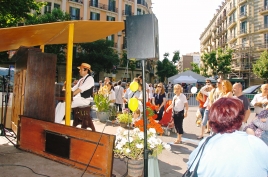 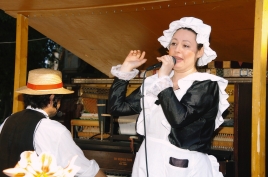 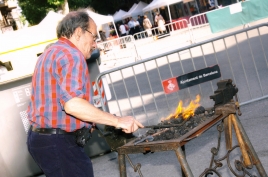 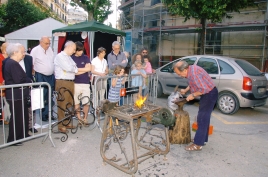 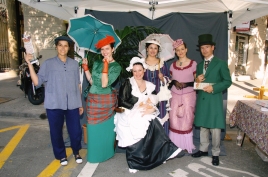 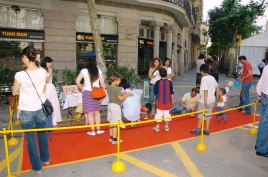 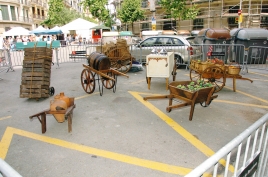 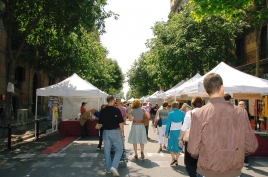 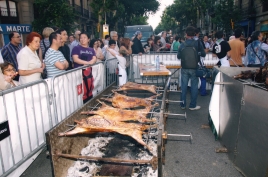 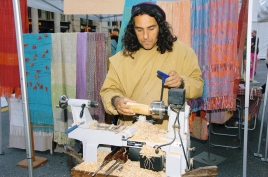